/ / Theme Parks / Motiongate Dubai
6192 Bought
All COVID-19 protocols to be observed by visiting tourist and residents. 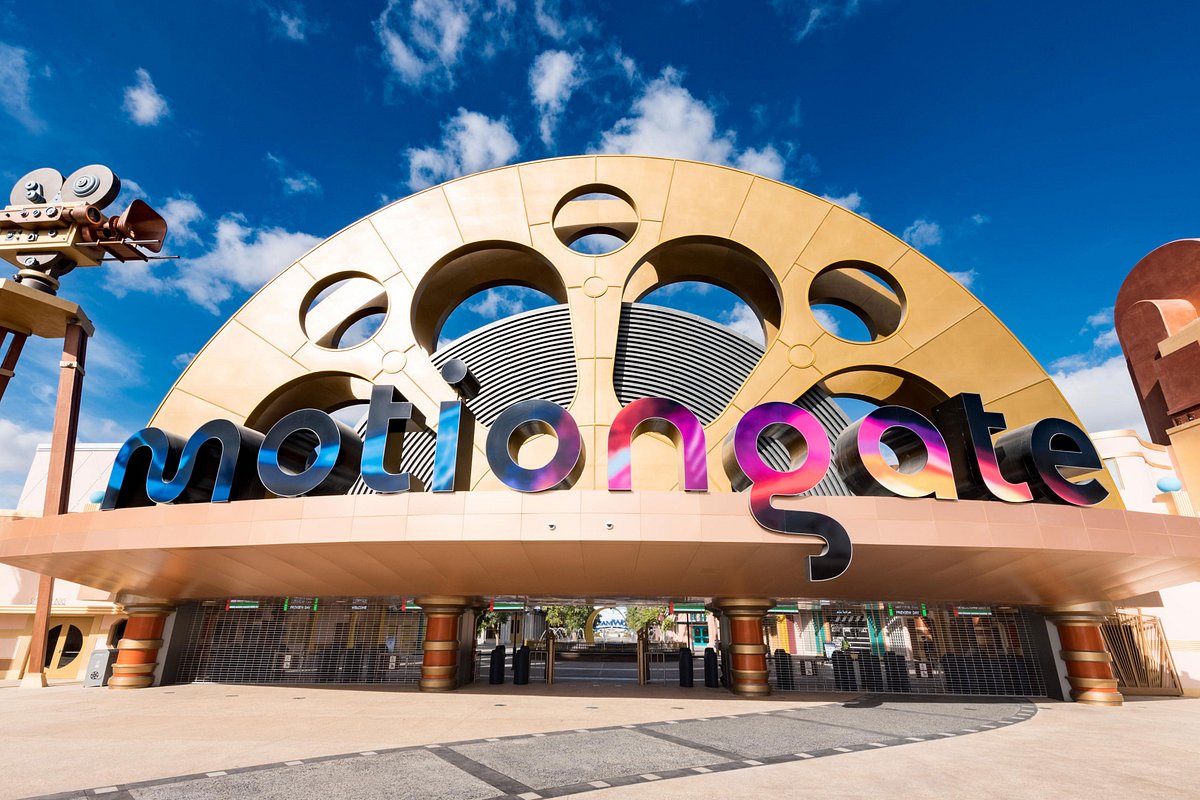 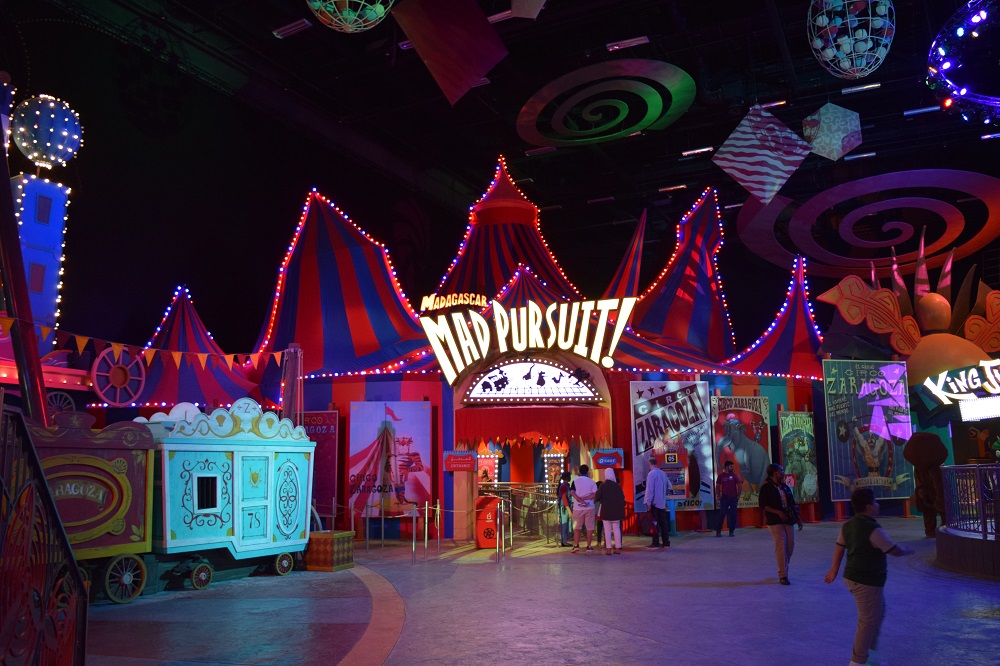 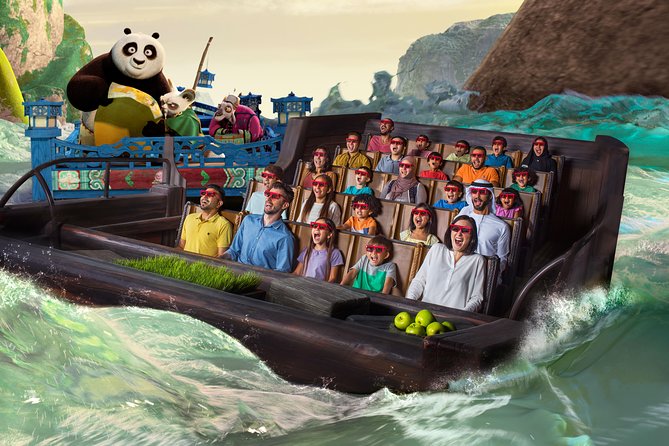 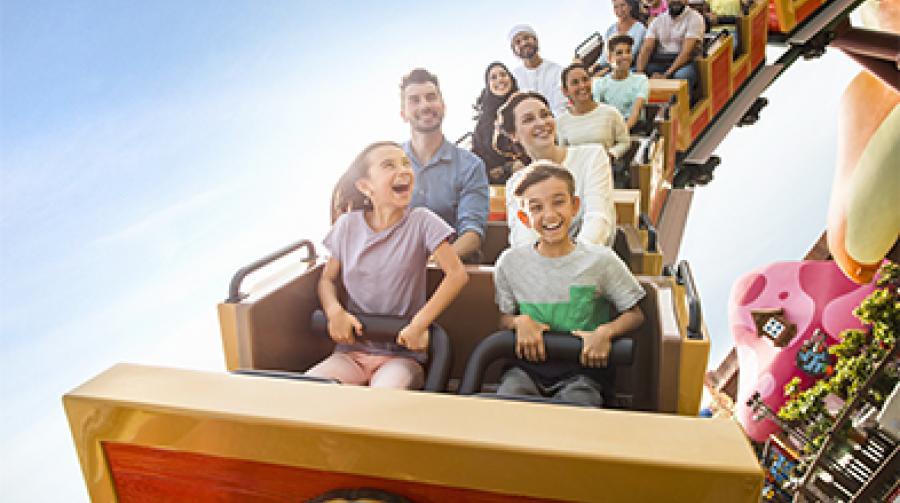 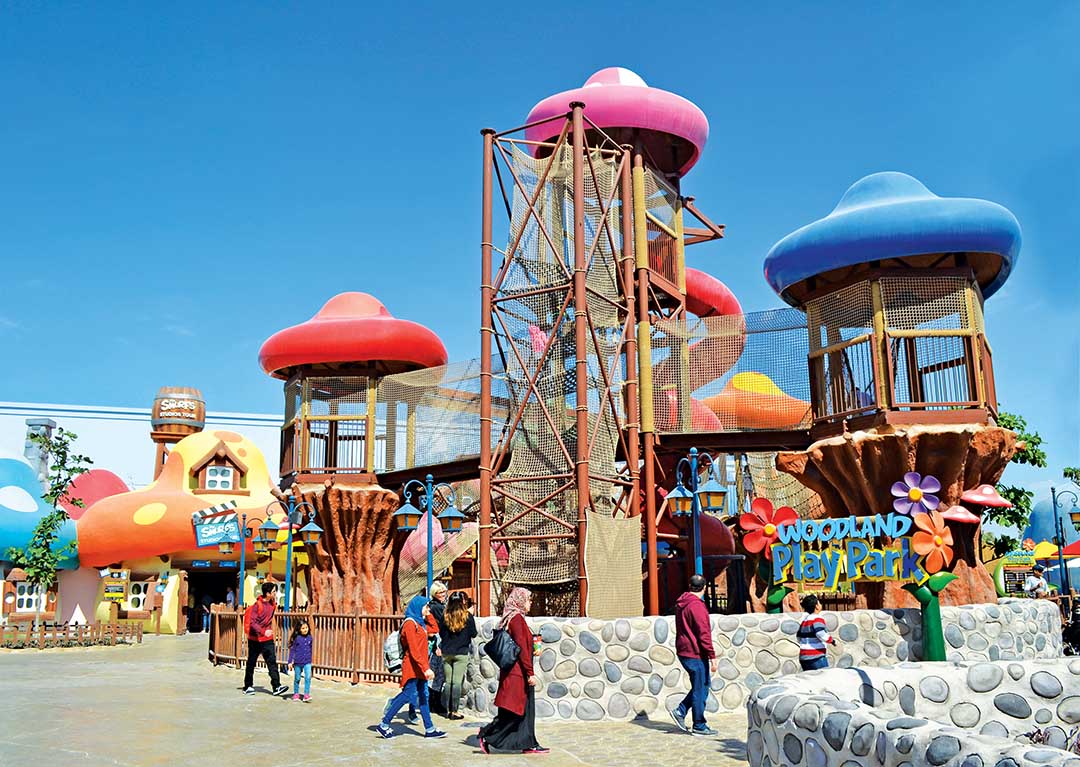 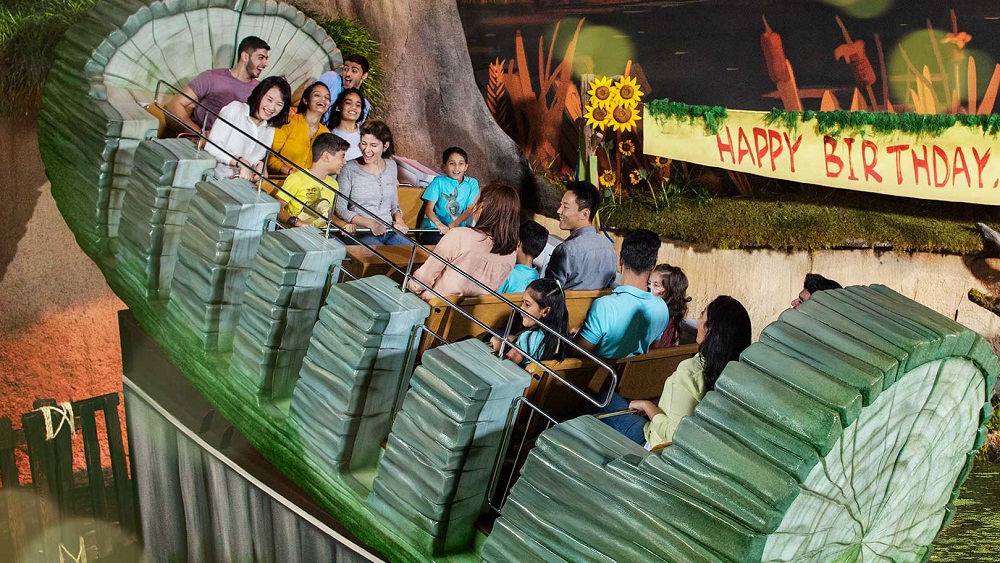 Motiongate - The Magic of Hollywood

Visit Motiongate Dubai with CTC Tourism by booking your Motiongate Tickets! Experience the magic of Hollywood like never before! The world’s best motion picture studios like DreamWorks Animation and Columbia Pictures gives you the experience unlike any other. Create memories as you visit the mind-blowing attractions across 5 zones and 40 world-class rides at Motiongate Theme Park Dubai and experience the awesomeness.

Be a guest at the Hotel Transylvania or battle the supernatural in Ghostbusters or just sit back and enjoy the underworld in 4D. There's something for everyone at Motiongate Dubai!

Book Motiongate tickets with family and friends and get ready for an experience of a lifetime! Experience one of the best parks among Dubai’s parks and resort.

Motiongate Dubai, the Dubai’s largest Hollywood-inspired theme park. Visiting Motiongate is an immersive and exciting experience, where you can go beyond the screen with the characters that you know and love. Motiongate Dubai is part of Dubai Parks and Resorts, and brings together three major motion picture studios: DreamWorks Animation, Sony Pictures Studios, Columbia and Lionsgate for the first time in a theme park environment. This is a first of its kind, so visitors will get an experience something that isn’t offered anywhere else in the world. Motiongate is connected to other parks: Bollywood Park, Legoland Theme Park and Legoland Water Park by River land Dubai. You need to book Motiongate Tickets to enter recreational hub with a multitude of dining, shopping and entertainment options perfect for friends and families of all ages.

How many attractions does Motiongate have?

Motiongate Dubai features 27 rides and attractions inspired by Hollywood blockbusters like Ghostbusters, Shrek, Kung Fu Panda, Smurfs and The Hunger Games. There is also tones of live entertainment, and dance performance by Step Up. The park is spread across five different zones. The zones are inspired by 13 of Hollywood’s live action and animated films. Once there the visitors will be transported into the world of exciting movies including Shrek, Kung Fu Panda, Hotel Transylvania, Ghostbusters, The Smurfs and The Hunger Games.

How to spend the perfect day at Motiongate Theme Park Dubai?

When it comes to amusement parks or theme parks, it’s best to start from the back of the park and work your way up to the front of the park. That’s because, you would experience the least amount of waiting times and lesser crowd. Also the back section of Motiongate theme park is covered (indoor) so it’s a good idea to spend the hotter portion of the day indoors and then move to the outdoor rides as the weather starts to get cooler.

You can start with Madagascar Mad Pursuit, to really get the blood pumping, before you go on and try anything else. It gives you an adrenaline rush and a sense of excitement before you head onto any other rides.

You can then move on the complete the rest of the DreamWorks section, which includes the world of Shrek, Kung-Fu Panda and how to train your dragon. The highlight of this section is Shrek’s Merry fairy tale journey. This section is a puppet show which is both funny and entertaining. In the show you get to watch Shrek and Fiona tell their triplets how they met.

The next section you can move to is the Hunger Games section. The World of The Hunger Games is located in the park’s Lionsgate zone. Attractions include a replica of the movie set and a video content featuring film characters. The highlight of this zone is the Capitol Bullet Train: A 360-degree ride with many loops. There is also an Aerial Tour with a hovercraft experience. It’s an immersive 4D Panem Aerial Tour, which will take you from District 12 to the Capitol on board a hovercraft to see the world of Panem. You can get a glimpse of the dystopian world of Panem with a high-energy street show, an immersive shopping outlet with branded merchandise and a street-front café.

You can then move on to the Ghost Busters Battle for New York. It’s a fun and competitive ride that takes you through New York. Here you have to shoot ghost on an interactive screen with sounds playing as you move along.

You can also check out the Zombie land Blast off. It is a 58 meter high drop tower. A scary and exciting drop loved by many children and adults.

You can finish off with Cloudy, With a Chance of Meatballs River Expedition. In this ride you get splashed by Steve the monkey who has gone astray while you ride this bumpy river ride.

Where is Motiongate Dubai located?

How many rollercoasters are there at Motiongate?

What is a must-see attraction at Motiongate?

The Madagascar Mad Pursuit is one of the fastest rollercoasters in Dubai. It’s a dark ride and is very fast with many sudden drops. Perfect for those who want to experience intense thrill.

What else does Motiongate have to offer?

It’s got nine family-friendly restaurants, 15 themed retail outlets and the multi-purpose Hollywood Theatre, seating 1,000 guests. Multiple kiosks offering light bites and merchandise throughout the park, there’s a more to do at Motiongate than just the rides and attractions.

All in all Motiongate Theme Park Dubai is a family-friendly fun and entertaining amusement park suited for all ages. Spend a day at Motiongate and create memories of a life-time.

All rides and entertainment shows included in ticket price.

Valid on all days including weekends and public holidays.

Infant: Below 03 yrs (Free of Charge)

Motiongate Tickets are sent on the email provided at checkout.

Motiongate Tickets are Valid on all days including weekends and public holidays.

Motiongate Tickets are valid for Both UAE and Non – UAE Residents. (Use applicable coupon code if any)

Tickets are valid up to 06 months from date of purchase.

Printed Motiongate tickets are NOT required. 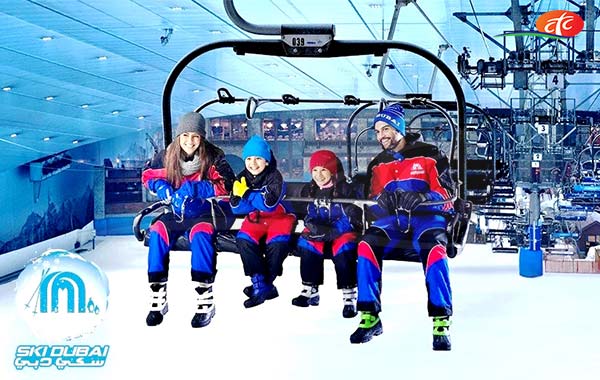 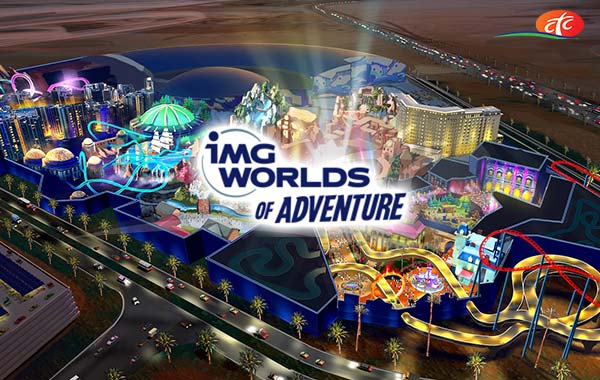